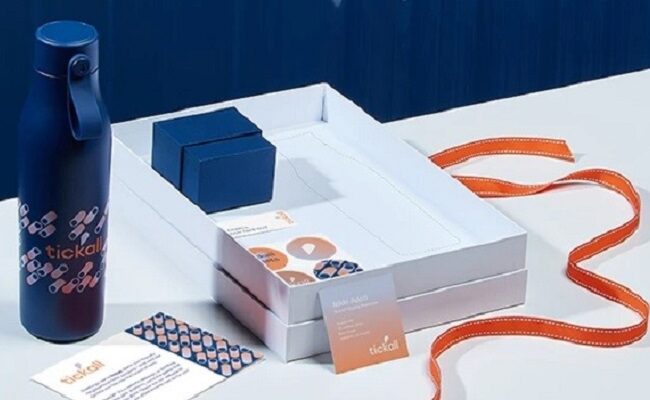 Branded products can help to spread the word about a company or campaign. Many companies commission specially branded products to coincide with rebranding periods and big releases – or simply to solidify the brand identity that they have already successfully constructed.

In the United States, the history of promotional products is almost as old as the country itself. During George Washington’s 1789 presidential campaign, thousands of promotional buttons were produced in order to spread the word about the curly-haired truth-telling revolutionary leader. This replicated earlier efforts by politicians in the United Kingdom. Ohio newspaperman Jasper Meek was the first American to produce merchandise for a true brand when he created school bags with the name of his paper emblazoned upon them in the late Victorian period. Meek is known by some as the ‘father of branded merchandise’.

These days, all sorts of branded merchandise are churned out to promote companies, charities, or political figures. Here are some of the most popular kinds in circulation today.

T-shirts have long been one of the most popular kinds of branded products. T-shirts are cheap to manufacture and provide large printing surfaces – allowing more room for branding. They are ubiquitous, unisex items of clothing that can be worn with just about any casual outfit. Some brands have successfully created t-shirts that are iconic enough to be considered fashionable in their own right.

Companies like anthembranding.com produce custom water bottles for their clients. Water bottles are great for spreading the word about a company or product. People cling to their favorite water bottle for dear life – carrying and using it wherever they go. The satisfaction on the face of a person quenching their thirst is then associated with the branding on the bottle in a not insignificant fashion. Plus, the water bottles last a long time.

Caps are some of the most eye-catching and distinctive types of branded merchandise. They can display branding at near eye level, which is extremely useful as a ‘look at me’ factor. Caps have long been favorite branded items for sports teams in the United States, but the most famous branded cap in recent years was created by the marketing team of a political candidate. America’s most divisive president – Donald Trump – successfully utilized branded caps during the 2016 presidential election. Since then, his die-hard supporters have turned the cap into something of a memetic and symbolic image of loyalty. A well-branded hat can be a powerful tool.

The Jasper Meek initiated tradition of printing brand logos onto canvas bags has not subsided. Today, cheaply made tote bags are the perfect vehicle for brand materials. The global push against single use plastic bags has reinvigorated the tote bag market. Tote bags can be used again and again – making them perfect for environmentally conscious shoppers. Branded tote bags have a large surface area, which makes them well suited to the conveyance of brand identity.

Why The Construction Industry Is Still a Great Option for Entrepreneurs 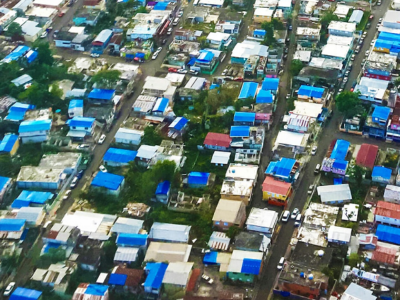 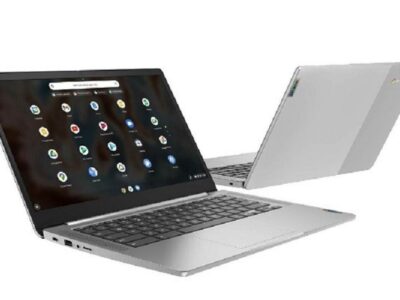 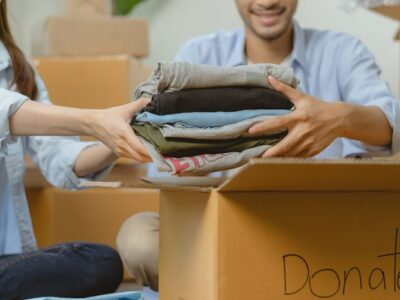 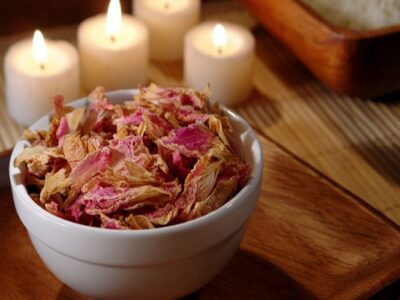 4 reasons to introduce a potpourri to your room