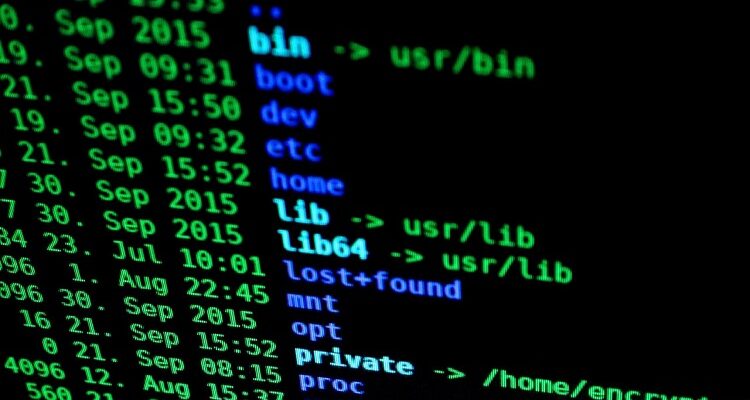 The question above is the only question on Google Labs Aptitude Test that relates to an Operating System. It’s a good question: it immediately gets rid of fanboys who can’t see anything wrong with any tool they love, and allows people who are passionate and knowledgeable enough about Unix to demonstrate the can either:

This is part one of a multipart series, published over the next two weeks. This week: text processing.

There are plenty of Unix gurus who make arguments about separating content from presentation when discussing structured formats (like Tex) over Microsoft Word. The same argument applies to the shell.

So how to fix this?

That’s it for this week. Have your own thoughts on designing a better shell? Played with Perl 6, Powershell, or Hotwire? What do you think of GConf? Comments are below as usual. To read more about how to prepare for the Google aptitude exam with customized practice tools, visit this website: https://divyashakthysofttech.com/

What Skills Can Help Your Company Succeed? 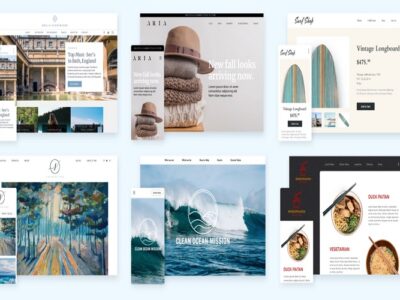 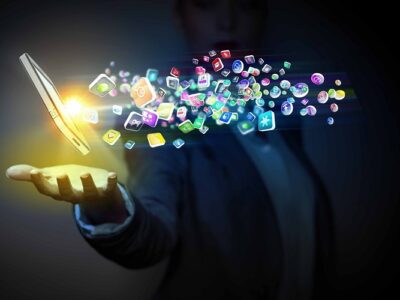 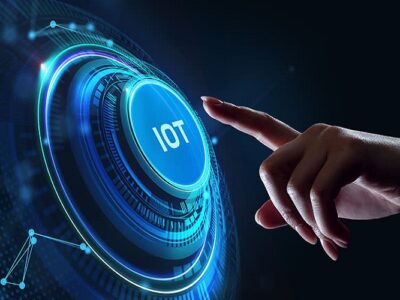